Jenoptik grows in the second quarter of 2019

Jenoptik generated revenue of 383.1 million euros over the first six months of 2019. Revenue was thus at the same high level as in the prior-year period (prior year: 384.7 million euros). As expected, momentum picked up in the second quarter. When compared to the prior quarter revenue increased by 8.2 percent. Set against the prior year, revenue for the months of April to June grew 2.2 percent to 199.1 million euros. Key drivers of this growth were good business with the semiconductor equipment sector and the contributions to revenue of some 29 million euros from the companies acquired in 2018.

“I’m pleased to see that we grew in the second quarter, and managed to almost close the gap in revenue from the prior quarter,” says Stefan Traeger, President & CEO of JENOPTIK AG. “And this despite the fact that current export restrictions in the defense business are slowing our growth, and the strong revenue with our toll monitoring systems in the first half-year 2018 could not, as expected, be fully compensated for in our traffic safety business.”

Order intake only slightly down on prior year; order backlog remained at high level

Over the first half-year 2019, higher advance payments and preparations were made for future revenue. In addition, both inventories and contract assets rose in part due to the export ban affecting VINCORION and deliveries postponed at the request of customers. As a result of the rise in working capital and increased capital expenditure the free cash flow fell to minus 14.6 million euros in the period covered by the report (prior year: 28.8 million euros). An increase in financial debt of 56.6 million euros due to the introduction of the international reporting standard IFRS 16, and a lower level of cash and cash equivalents resulted in net debt amounting to 79.0 million euros at the end of the reporting period (31/12/2018: minus 27.2 million euros).

Jenoptik still expects growth in 2019; revenue now forecast in a range between 850 and 860 million euros

Due to the continuing reluctance to invest, especially in the automotive industry, the JENOPTIK AG Executive Board now expects revenue without any major portfolio changes in a range between 850 and 860 million euros (before: growth in the mid-single-digit percentage range). The EBITDA margin is forecast to come to around 15.5 percent (before: 15.5 to 16.0 percent).

The Interim Report is available in the “Investors/Reports and Presentations” section of the website. The “Jenoptik app” can be used to view the report on mobile devices running iOS or Android. Images for download can be found in the Jenoptik image database in the “Current Events/Financial Reports” gallery. 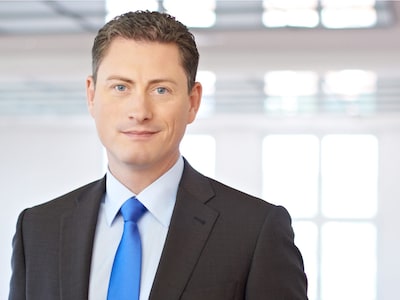 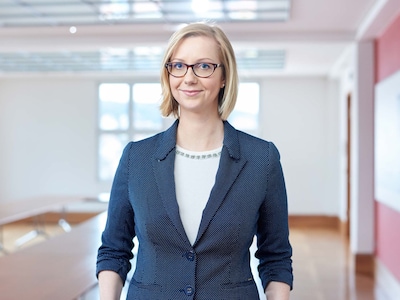