The immersive experience is based on the Disney/Pixar films Finding Nemo and Finding Dory. Thea describes the attraction as “beautifully executed and subtly transformed.” They go on to say that “Even without 3D glasses or a complex theatre, the team found the perfect balance of elements to make this a charming and exciting ride for the whole family.”

With their reliable expertise and in-house testing capabilities with the Jenoptik Dome Theatre, Jenoptik is the go-to partner to provide customers with the highest quality projection optics for wide-angle projection units for soaring rides, 3D movie theatres, dark rides and simulators.

Over the last two decades, Jenoptik has contributed to a number of themed entertainment rides which went on to receive Thea awards:

The Light & Optics division is a global OEM supplier of solutions and products based on photonics technologies. Jenoptik provides a broad portfolio of technologies combined with deep experience of more than 25 years in the fields of optics, laser technology, digital imaging, opto-electronics and sensors. Our customers are leading machine and equipment suppliers working in areas such as semiconductor equipment, laser material processing, healthcare & life science, industrial automation, automotive & mobility and safety, as well as in research institutes.

As a development and production partner, the Light & Optics division focuses on advancing cutting-edge technologies to improve our customers' system performance and ultimately realize product outcomes that reach new heights enabled by our highly-integrated photonic solutions. The systems, modules and components based on photonics technologies help our customers overcome their future challenges. 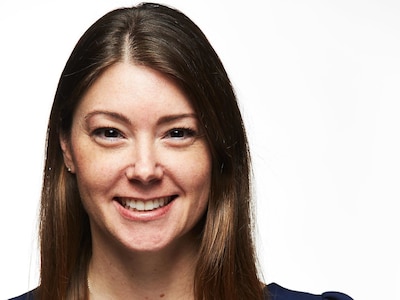